An history of great passion

Ours is the story of a great passion, the story of people who continue to believe in the fundamental value of training and innovation. The school was founded in 1967 by Dolores Amadei Giraldi Abbate, a South Tyrolean by birth and a Bolognese by adoption. In addition to being the founder of the school, Dolores Amadei was director of the “Vilfredo Pareto” Italian high school in Lausanne, preceptor at the Savoy House in Geneva and author of important guides on childhood education.
These guides, which form the foundation of our method, were awarded numerous prizes and became a reference for the Italian school system, are:
1971/73 “I teach in I Elementare”, “I teach in II Elementare”, “I teach in III Elementare”,
“I teach in IV Elementary” and “I teach in V Elementary”. 8 volumes for a total of 5,700 pages, Atlas Publishing house.
1975 “Practical guide to the educational activities of the kindergarten”. 360 pages, La Scuola Publishing House.
1981 “A nest for children”. 150 pages, Armando Publishing house.
In 1989 she was awarded the “International Golden Valentine’s Award” for her literary activity. In 1991 she was conferred the title of “Academic Meritorious”, in which it was cited “in recognition of the egregious proofs of your ingenuity and in reward of the work done for social progress.”
KINDER HAUS was born as a kindergarten according to the Swiss model with the teaching of German and French. In 1967 the English language was added. Later it was also extended as primary and lower secondary school, KINDER COLLEGE, which, in 1992, was transferred to the prestigious headquarters of the Osservanza Convent.
Today our school is a consolidated reality with over 200 children. Over time we have introduced new subjects and new teaching formulas to respond to a changing society, and extended the school day with the introduction of the “after hours” activities that comprise our Formula Club. We are proud of our results and we enthusiastically renew our passion for the education of children. 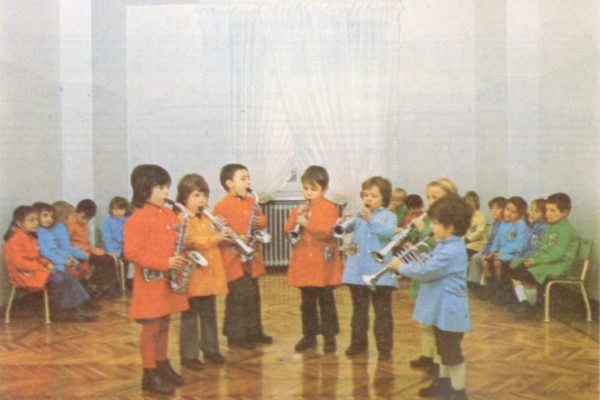 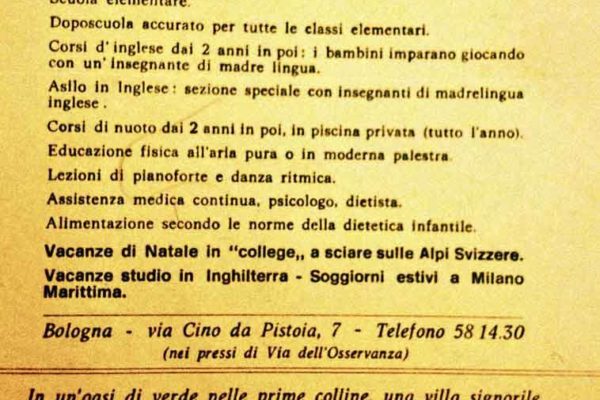 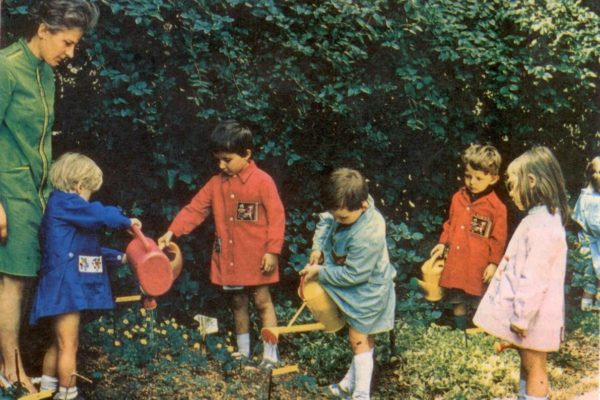 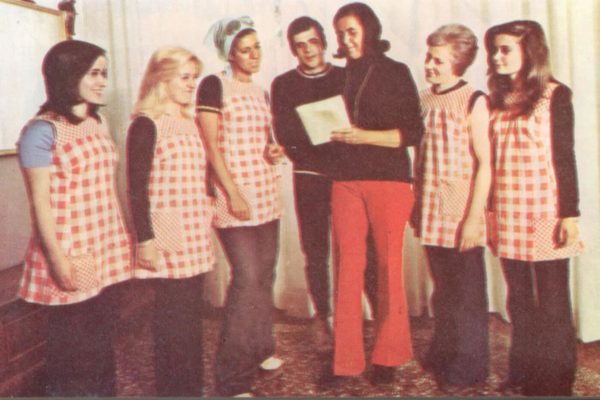 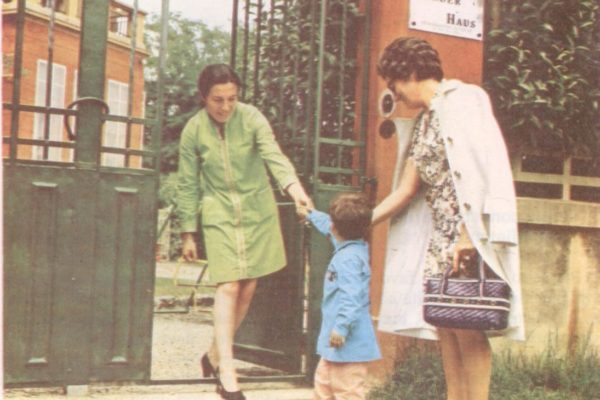 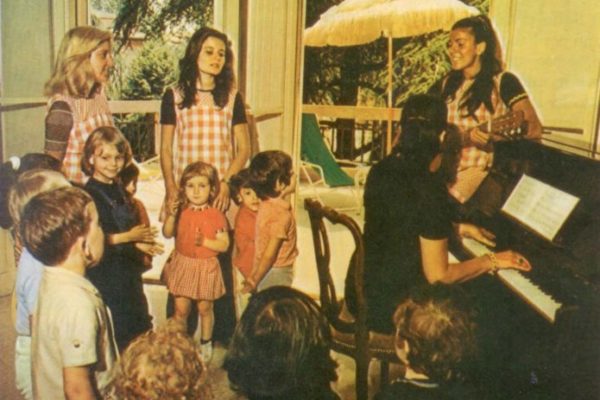 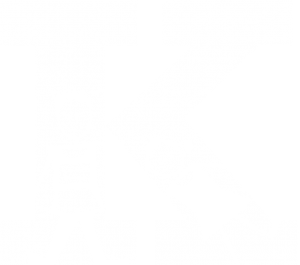